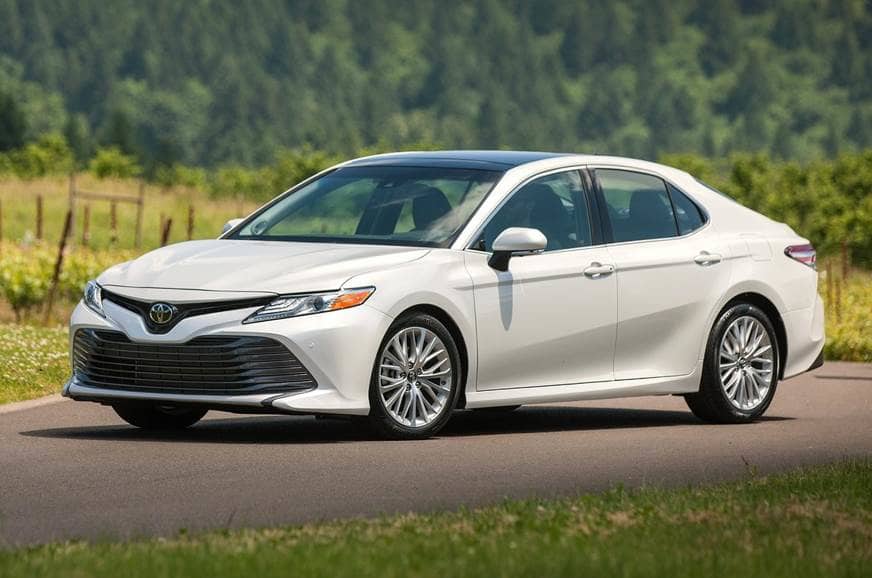 According to IIHS, this marks the sixth consecutive year that the bar has been raised to earn the TSP+ award since its introduction in the 2013 model year. TSP+ recognizes vehicles that offer a superior level of safety. The TSP accolade launched in the 2006 model year to help consumers identify vehicles with the highest ratings. Over the years, IIHS has added to and strengthened the criteria for both awards to encourage manufacturers to speed up advanced safety features.

To qualify for a 2019 TSP+ award this year, a vehicle must earn 'good' ratings in both the driver- and passenger-side small overlap front, as well as in the moderate overlap front, side, roof strength and head restraint tests. It also must earn an 'advanced' or 'superior' rating for front crash prevention and have 'good' rated available headlights.