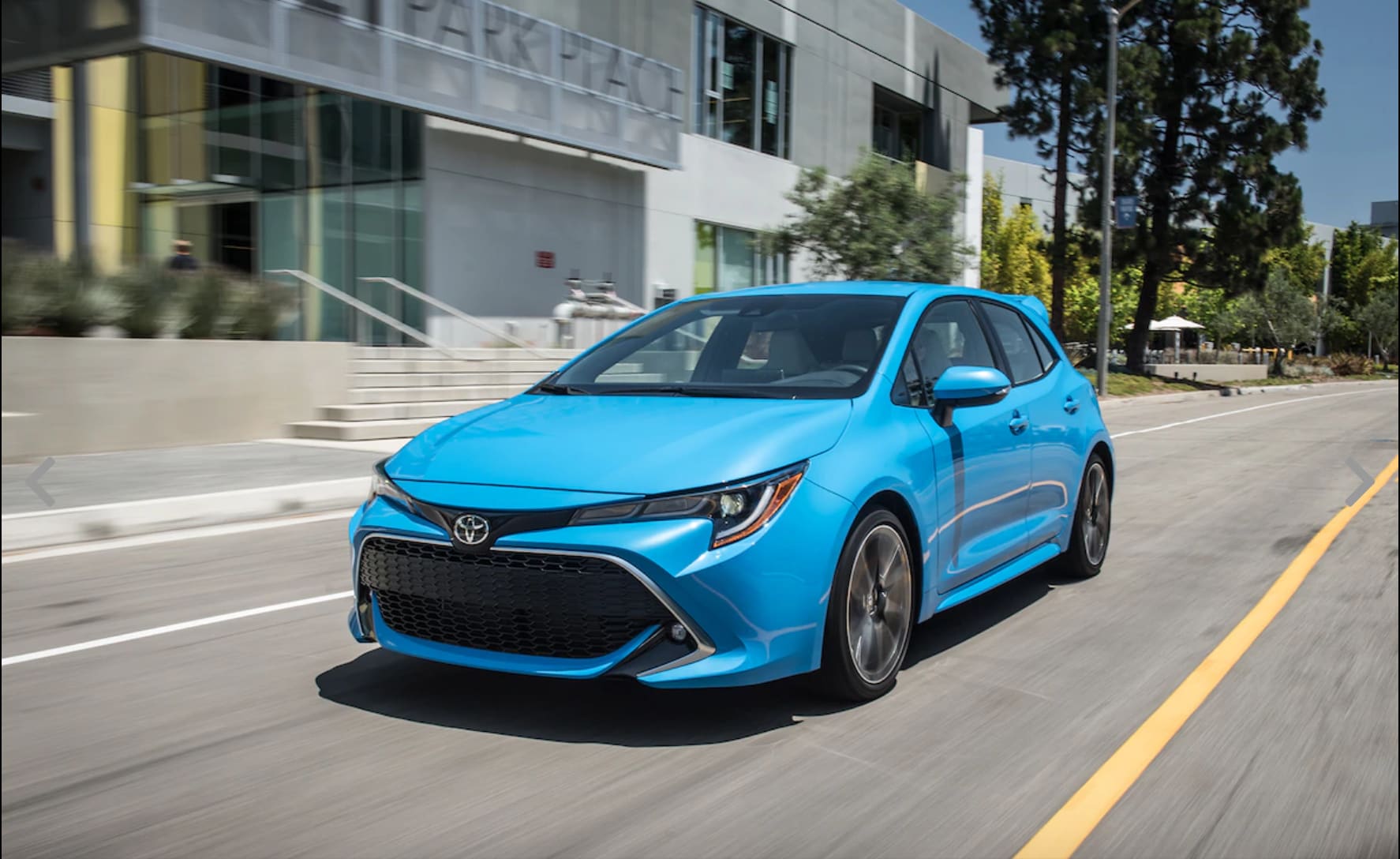 Mention Toyota Corolla to anyone, and the first terms they'll likely use to describe the car would be fuel efficient, affordable, and, in the case of automotive enthusiasts, a boring appliance. With the exception of the rear-drive Corolla GT-S/AE86 (the spiritual ancestor of the Toyota 86) and the Corolla XRS of the 2000s, the Corolla never got anyone's pulse racing. Toyota aims to change that with the 2019 model, which has an eye-catching exterior highlighted by an angry-squinty front fascia and rakish side profile. We tested two 2019 Corolla hatchbacks to see how they stack up against the rest of the class.